The right people can make all the difference. 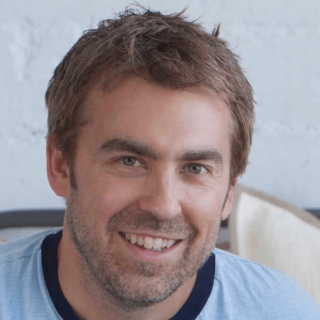 Prior to forming Mucker Capital, Erik was most recently at Harrison Metal Capital, where he helped lead one of the original seed-stage "micro-VC" firms in Silicon Valley.

Before Harrison Metal, Erik was most recently vice president of global product strategy and development at TripAdvisor, the world's largest travel site. Prior to TripAdvisor, Erik held a variety of positions at eBay, including leadership of eBay’s premium features business, which grew during his tenure to over $400 million in revenue, significantly outpacing overall eBay revenue and transaction growth. Previously, Erik held leadership roles at MVP.com and Accenture, where he was a software developer in Accenture’s first practice group dedicated to Internet strategy and development. Erik earlier served at the Domestic Policy Council in the White House.

Erik holds a BS from the University of Delaware and an MBA from Duke University.

Erik can be reached at erik at mucker dot com. 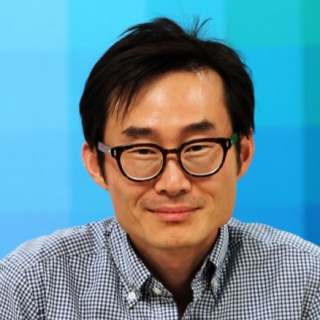 William has spent his career as both an entrepreneur as well as an executive of a Fortune 100 company.

Prior to forming Mucker Capital, William was the SVP and Chief Product Officer of AT&T Interactive where he owned P&L, Product Management, Product Marketing, and UX responsibilities for all digital advertising initiatives for greater AT&T. In 3 years at AT&T Interactive, he doubled revenue to over $1B. Previously, as a fresh college graduate, he founded BuildPoint (Acquired by NYSE:ROP) – a SaaS provider of bid management & marketplace services to the commercial construction industry. William helped the company grow to over 250 employees and raised over $50M in venture capital. In between, he has led product teams at eBay, Green Dot (NYSE:GDOT) and Spot Runner.

William can be reached at william at mucker dot com. 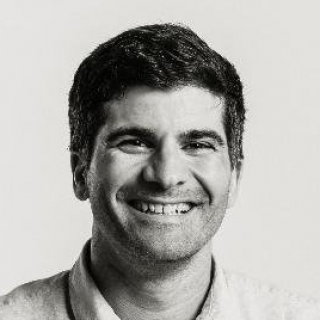 Omar Hamoui focuses on early stage investments backing entrepreneurs that exhibit unique insights. He previously spent 5 years as a partner on the early stage team at Sequoia Capital. Based on investments he led at Sequoia, he has served as a director of App Annie, PicsArt, Next Trucking, Clutter, Papaya, Streamlabs, Carnivore, and Kiwi.

Prior to Sequoia, Omar spent 16 years as an entrepreneur, founding several companies in mobile software and services. While working towards his MBA at the Wharton School, he began to think more seriously about the untapped potential of mobile advertising, and created AdMob to address this growing opportunity. Omar served as AdMob's founder and CEO from January 2006 through the company's $750M acquisition by Google in May 2010.

Omar holds a BS in Computer Science from the University of California, Los Angeles.

Omar can be reached at omar at mucker dot com. He regularly shares insights on company building with his video series Shorthand for High-Growth Startups. 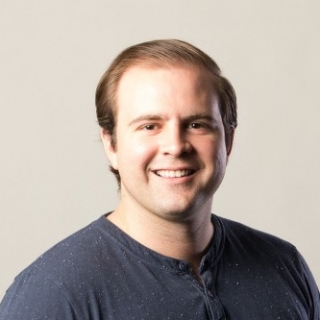 Prior to joining Mucker Capital, Jon spent 3.5 years at Social Starts and Joyance Partners focusing on software investments in alternative education, consumer brands and healthcare, with a particular interest in new models of distribution across patients, insurers, and providers.

Before his time with Social Starts, Jon was a Director with the Advisory Board Company (acquired by Optum) and Education Advisory Board (acquired by Vista) on its internal Strategy and Operations team focusing on revenue maximization across new sales and renewals. He guided teams on new product launches, staffing optimization, market research, customer acquisition and retention, and worked with the corporate development team on several acquisitions within the healthcare provider and higher education industries. He also spent time on revenue cycle consulting with health systems across the US.

Jon holds a BSE in Operations Research and Financial Engineering from Princeton University and an MBA from The McCombs School of Business at The University of Texas at Austin.

Jon can be reached at jon @ mucker dot com and @jonbroscious. 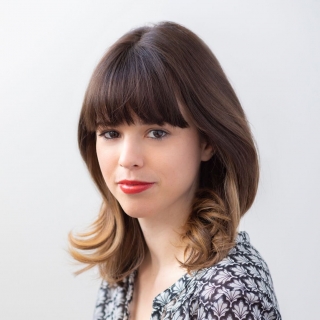 Monique leads Mucker's Nashville office, investing in early-stage startups across the Southeast. She is also the co-founder of Build In SE, a community of startup founders and ecosystem partners committed to company building in the Southeast.

Prior to joining Mucker's investment team, Monique's career in early-stage venture capital began in 2013 leading investor relations for Velos Partners, and more recently with Core Innovation Capital. Earlier in her career, Monique advised digital entertainment startups on business development and strategic partnerships, and later went on to lead a startup accelerator for students in the Greater Los Angeles area.

Her love for startups began in 2008 while interning for TOMS, where she supported finance and inventory management projects for several nationwide launches.

Monique holds a B.A. in Humanities and Arts from the University of California, Irvine.

Monique can be reached at monique at mucker dot com and @moniquevilla. 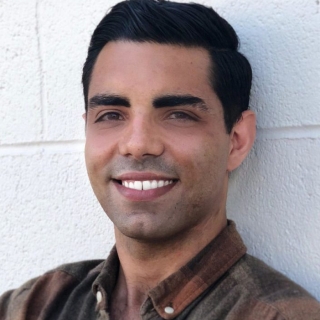 Before joining Mucker Capital, Kiyan was member of the founding team at The Beard Club (f.k.a. Dollar Beard Club) where he helped build the company to over 70,000 monthly subscribers and $18 million in revenue in just 18 months.

Prior to The Beard Club, Kiyan worked in private equity, where he assessed standalone investment opportunities as well as strategic add-on acquisitions in the SaaS and enterprise software industries.

Kiyan holds a BS in Business Administration with a concentration in Finance from the University of Southern California's Marshall School of Business.

Kiyan can be reached at kiyan at mucker dot com. 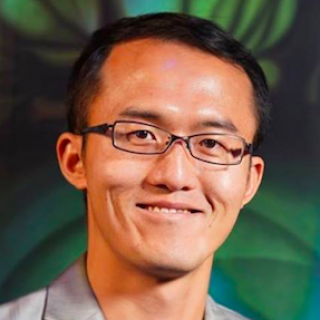 Jerry holds a BS in Electrical Engineering from National Tsing Hua University in Taiwan, a MS in molecular photonics for bio- and nanotechnologies from École Normale Supérieure Paris-Saclay and a MBA from Collège des Ingénieurs in France. He is also a board member of the alumni association of Tsing Hua University.

Jerry can be reached at jerry at muckercapital dot com.

More than 200 of the best, brightest, and most generous entrepreneurs, executives, and investors from Southern California, Silicon Valley and beyond. They have all graciously volunteered to mentor and advise Mucker entrepreneurs by offering their time, experience, and networks. In addition to spending time one-on-one with founders, they also hold office hours, roundtable discussions, and instructional sessions at Mucker’s offices. 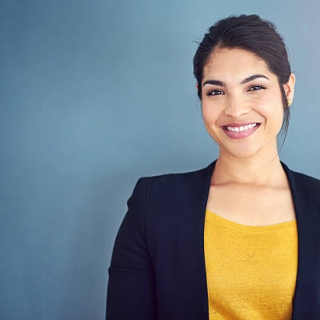 [Example Name 1] is [title of position] at [company], and has spent X years in the industry doing [expert experience]. As a mentor in the Mucker Network, [Name] makes their knowledge / expertise / wisdom available to entrepeneurs and is an amazing resource that etc.... 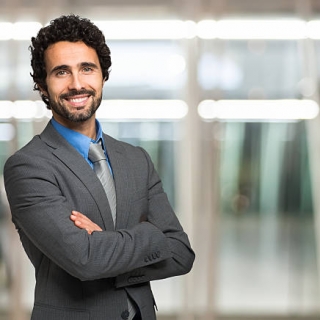 [Example Name 1] is [title of position] at [company], and has spent X years in the industry doing [expert experience]. As a mentor in the Mucker Network, [Name] makes their knowledge / expertise / wisdom available to entrepeneurs and is an amazing resource that etc....

Mucker Network mentors come from
these companies and more 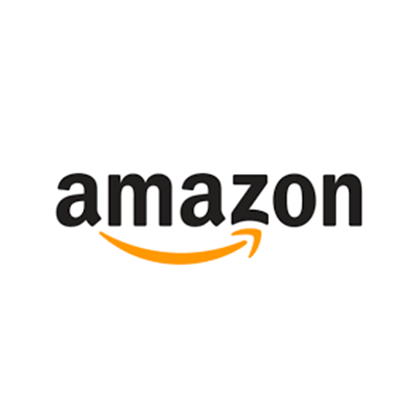 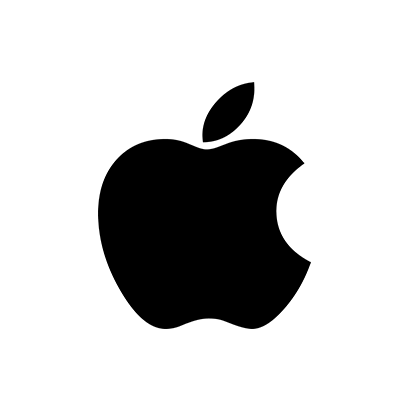 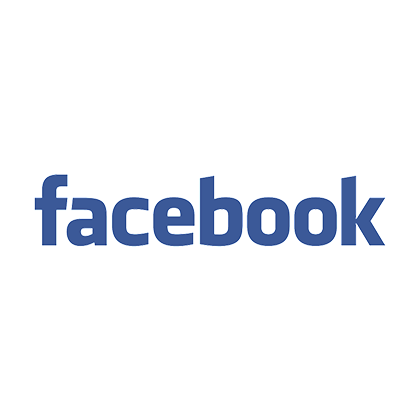 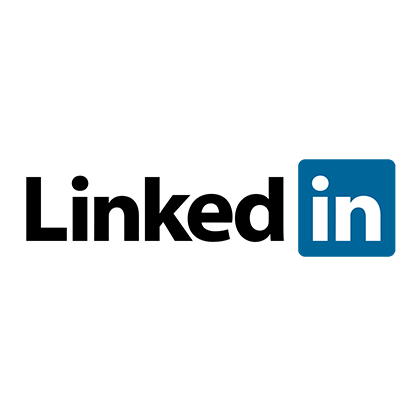 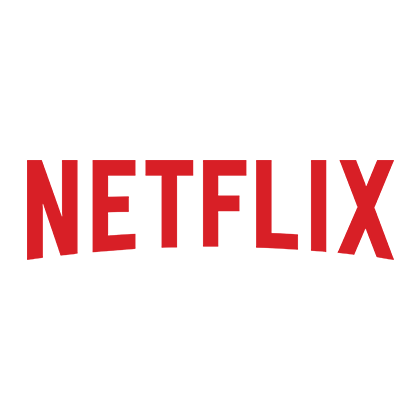 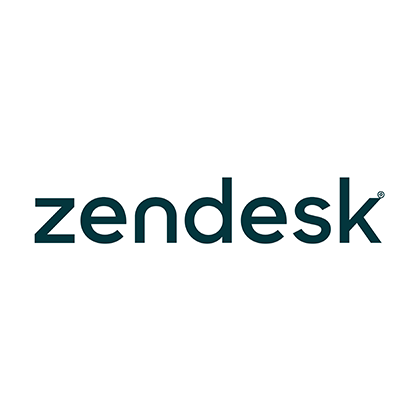 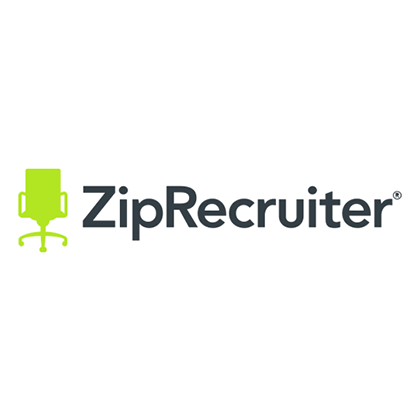 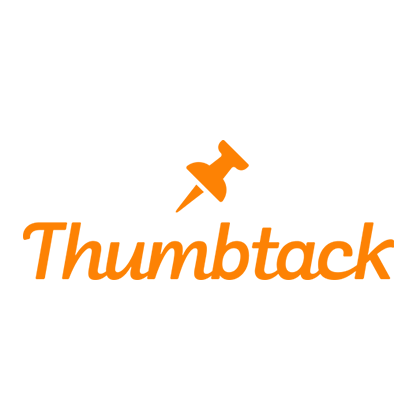 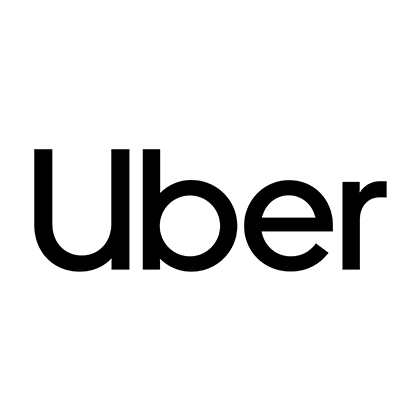